That same month, one of the firm's key directors John Dewar resigned as a company director. By September two high-profile directors, Keith Cochrane and Lord Ghadia had also stepped down from the board. With all equipment removed from the site, news reports revealed that no fracking operations were likely to start before the end of 2018. Many commentators speculated that Third's KM8 site was all but over.

The current management and staff of Third Energy Onshore, which also runs a power generating station in East Knapton, North Yorkshire, are being retained. Former chief operating officerAlan Linn, has been named as its chief executive officer. [2] 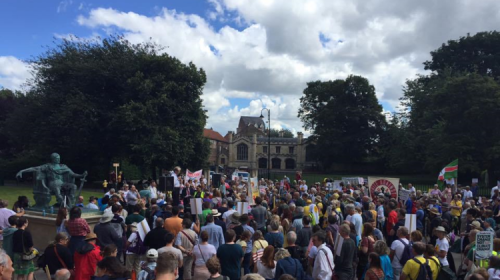 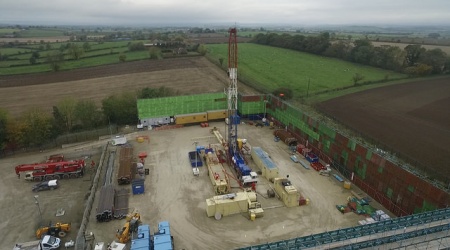 In September 2018 the Guardian reported that Newgate was no longer retained by Third, due to the uncertainty over when the fracking firm would be given the go-ahead its Nth Yorkshire site. Newgate was still listing Third as a client on the APPC register in the quarter up until 31 August so it's not clear exactly when it ceased working with Third.[17]