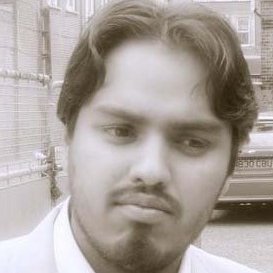 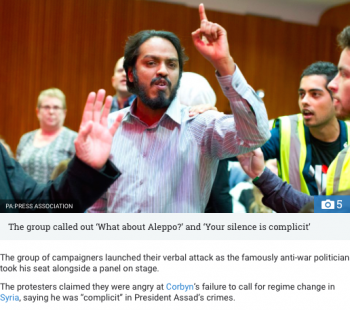 screenshot of a Sun article describing the group's hackling at the Stop the War coalition's conference.