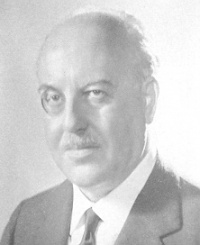 De Lorenzo plotted an abortive coup attempt, the Piano Solo (Plan Solo) in 1964, prompted when Aldo Moro moved to bring the socialist PSI into his government and apparently called of because of concessions by the Socialists.[2]

In 1970, De Lorenzo was the principal speaker at a conference organised by the counter-subversion subcommittee of the Monday Club. Others present included Charles Lyon, Sir Robert Thompson and Ian Grieg.[3]