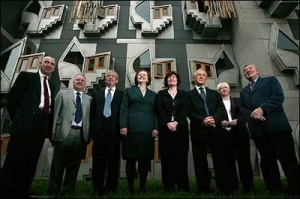 The Scottish Parliamentary Corporate Body (SPCB) has agreed to create a new company, with the SPCB as the sole member, which extends the Parliament's outreach and participation work to academia, the arts, blue chip companies, civic Scotland and entrepreneurs. Leading figures from the private and public sectors have volunteered their services on a two year initial basis.' 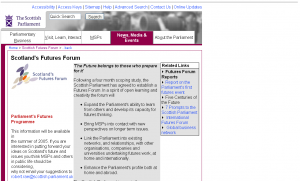