They are the producers of Facts and Scots Auto Scene magazines[2]. They also produce the magazine Scrum for the Scottish Rugby Union which is aimed at schools and club rugby[3]. 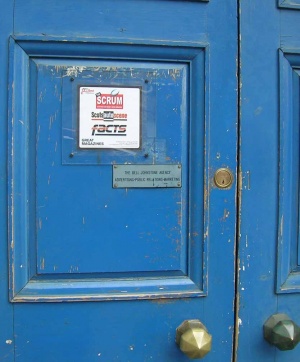 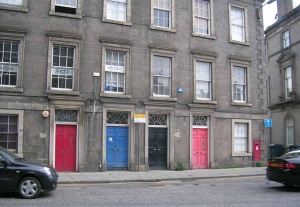