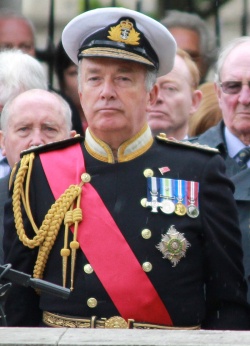 West was appointed chairman of the advisory board of QinetiQ plc in 2007. The prime minister's Advisory Committee on Business Appointments approved the role under the terms that, "In view of the time that has elapsed since he left post of First Sea Lord, approved subject to the condition that, for 12 months from his last day in post, he should not be personally involved in lobbying the MOD in connection with any current contracts or existing or new bids for work".[5][6]