Difference between revisions of "Advocate Policy and Public Affairs" 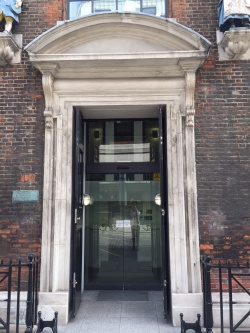 Advocate is a lobbying consultancy specialising in healthcare, which was formed in September 2007.

According to its website, recent lobbying successes have included "helping a major pharmaceutical client secure an ongoing Ministerial commitment to fund an expensive therapy area, and assisting a leading professional body to amend government legislation during its passage through the Houses of Parliament."[1]